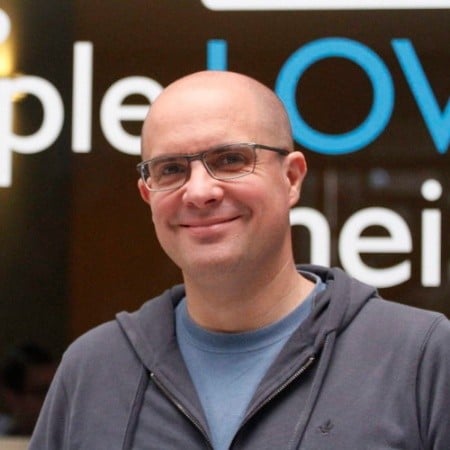 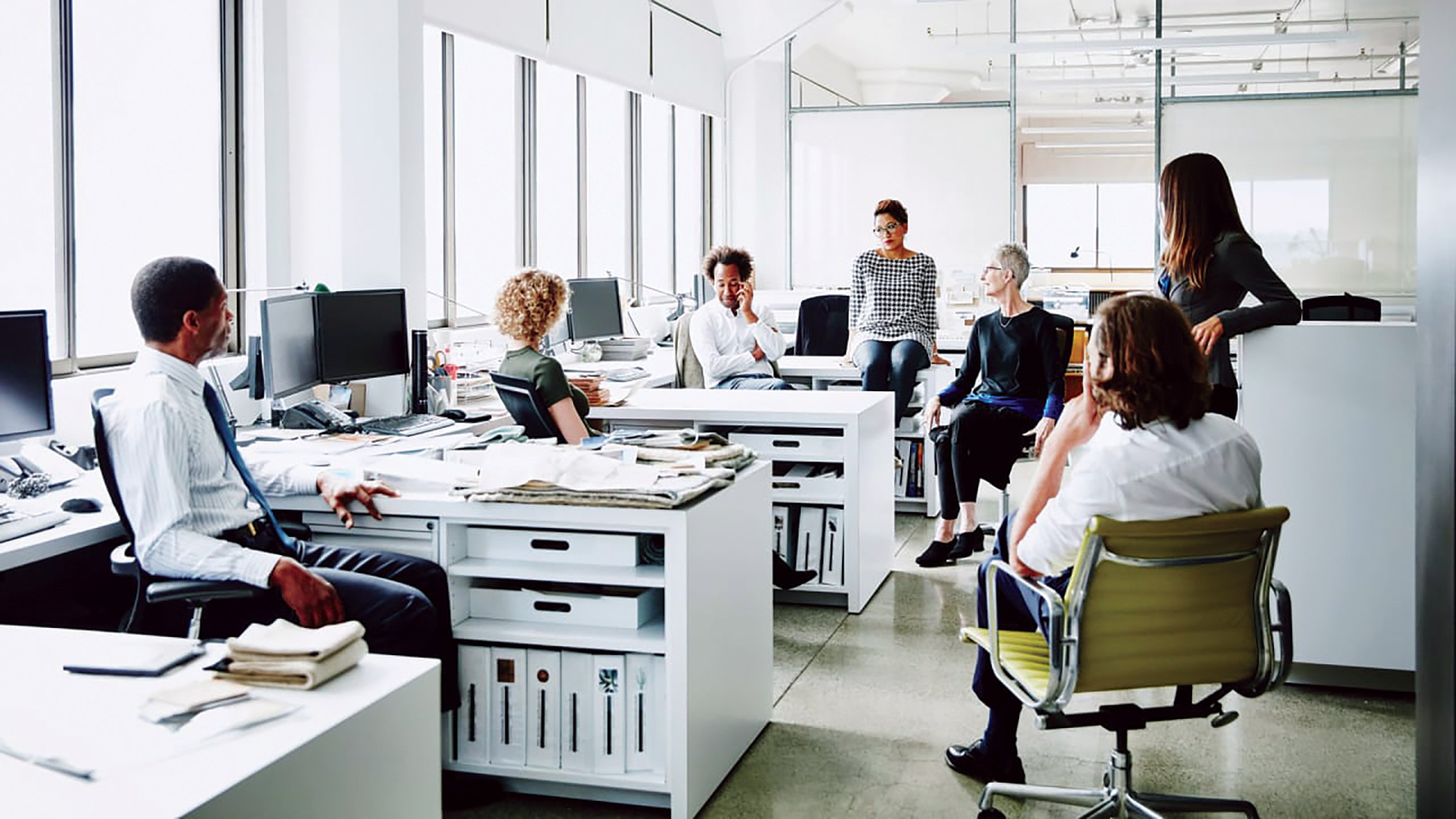 It's too easy to get complacent, for companies to do a bit about diversity and then ease off...

The HR manager of a multinational company received a directive from head office about a company-wide initiative to tackle what was perceived in the company as a lack of diversity. And like all head office directives, it came with  plans to nominate a local responsible, to create committees, sub-committees, to hold regular teleconference meetings, make reports... ¿sounds familiar?

The HR manager wrote back and said that his country was already culturally and ethically diverse, and that diversity of ethnic groups, language and cultures was enshrined in their constitution after independence. His particular country office and manufacturing plant had, for a long time, established a system of complaints and re-education, basically to deal with bullying and intimidation of all types.

Staff in both plant and offices were invited to talk informally and confidentially to qualified HR staff if they felt that they had, in some way, been discriminated by words, actions, deeds and behaviour, regardless of whether the discrimination was on the base of ethiniticity, gender, sexual orientation, physical appearance etc. 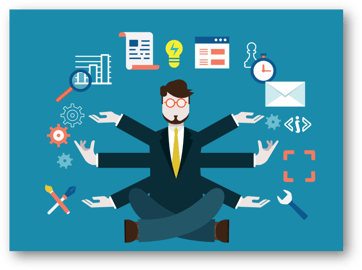 The HR manager admitted that there were two areas which needed improvement, namely one of the religious groups had strict rules about dress which it imposed on its congregation and, in the society as a whole, women generally played a more traditonal role. But, as he pointed out, those problems were outside the company and the plant.

Within the company, no demands were made about dress and women stood equal with men at all levels, those who had achieved the educational levels and applied for the jobs. The lack of diversity, where it existed, was in the greater society, the HR manager contended, not within the company gates.

His complacency was understandable up to a point because his company had done better than most. But diversity is not just a buzz-word,  nor is it just about ticking boxes. Shareholders expect to see diversity improved, as a means of improving recruitment and retention, minimizing the risk of reputational damage and ultimately boosting corporate performance because that is where diversity impacts, on the bottom line.

[[ You may also want to read: Digital Marketing in FIs ]]

The key to turning the desire or intention for greater diversity into reality is often the openness of an institution’s approach. By measuring progress and communicating plans for continuous improvement in their annual reports, banks can show themselves as leaders in adopting diversity. This will not only gratify the shareholders who see this as a means to better performance but will also allow the banks to attract talent from a broader pool of candidates.

Once a bank has those candidates, it is not just enough to count heads or show tokens. It has to employ their diversity to benefit the bank and its customers.  By breaking off into groups with a common identity, workers are better able to provide support and mentoring to each other, as well as to consolidate ideas to present to management. 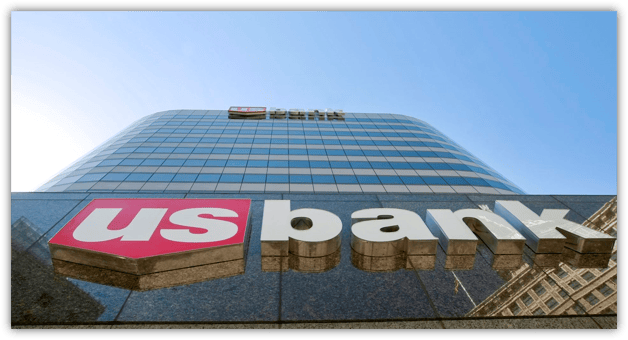 In Bank One, about 40% of employees participate in think-tanks or join volunteer efforts that the groups organize, to identify needs of minority groups of customers. .Similarly, KeyBank has Key Business Impact and Networking Groups, nicknamed “kabings. “  U.S. Bank has Business Resource Groups (BRGs) with some 13,000 employees participating in one of the 100 BRG chapters around the US. But only if senior management has a committment to diversity  can these efforts can have a significant impact.

The danger of simply following directives to employ this or that sort of candidate for the sake of demonstrating diversity is tokenism. That means employing someone because he fulfills the desire to show diversity but possibly without that he has the necessary level of ability. That becomes a facade, an empty shell with no benefit to the bank. Banks, as any company have to be prepared to search for the right talent, to train up that talent, to grow a new generation of truely diverse global leaders. 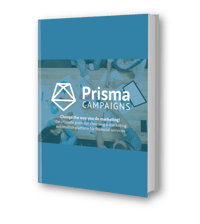 Change the way you do marketing!
Download our ultimate guide on how to personalize the marketing in your FI: