I recently came across this gem, a scene from the Netflix series "Atypical" in which Sam, a teenager in the autism spectrum, decides to open his first bank account and tells his friend Zahid about it.

Both boys belong to generation Z, and their dialogue perfectly exemplifies the dilemma and challenges financial institutions are dealing with today, the tension between a supposedly obsolete system and a promising new one.

END_OF_DOCUMENT_TOKEN_TO_BE_REPLACED

Personalization in FIs marketing: digitize for value and not for cost

Digitization innovations in banking that once were big advantages, are now simply run-of-the-mill for just about everybody.

How to get back on the horse and really kick it.

END_OF_DOCUMENT_TOKEN_TO_BE_REPLACED

Data analytics and machine learning in marketing in FIs

Keep calm and listen to scientists

Many of our clients are worried by the prospect of being lost into oblivion in a world where every day more and more technologies are brought to the forefront. Data analytics and machine learning are implemented to enhance data the banks have collected in order to better understand their clients.

This, in turn, allows them to “know” them better and to tailor their services.

END_OF_DOCUMENT_TOKEN_TO_BE_REPLACED

From digital banking to intelligent banking

Digital banking is here to stay. And for customers like me it has steadily became a necessity. The day I discovered I could do my errands without leaving home, at any time and wearing only my pajamas, my life crossed a point of no return.

Worldwide, digital banking has given banks the opportunity to increase sales and optimize costs everywhere. Digitalization has allowed banks to get closer to their customers and satisfy more of them in a personalized level, thus encouraging them to use digital banking more frequently, to increase the number of transactions and operations and thereby boost the bank’s income.

So far, so good. But how to keep up the momentum?

END_OF_DOCUMENT_TOKEN_TO_BE_REPLACED

Marketing in retail banks: all generations, a single campaign 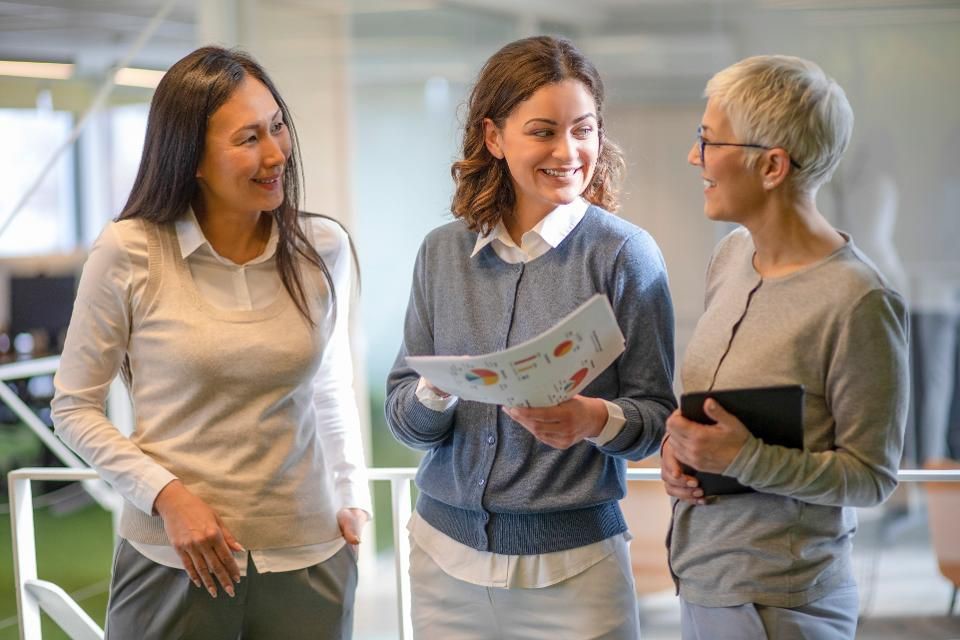 Not long ago I was having a conversation with a friend who is 63 years old and a retired teacher. She was telling me that the night before, having dinner with her husband and two more couples was taken aback when she realized that she was the only one at the table who used homebanking. I was surprised too.

These are all college educated people, 60 to 70 years old, professionals, university teachers, creatives, cultured people, some with managerial positions. They constitute the perfect example for discussing Age Agnosticism: they remain active in their professions, they want to contribute to society, take care of their health, travel as much as they can.

The new kind of mature consumers that no longer have a passive attitude towards aging.

END_OF_DOCUMENT_TOKEN_TO_BE_REPLACED

Whose is diverse? 50% plus of any population is female. About 10% of any population define themelves as LGBTQ. Very few countries are racially unique.  Even Japan which, at one time, eschewed immigration and is now encouraging it.

According to the U.S. Census, more than 50% of the American population is expected to be composed of minority groups by the year 2042. France passed that figure in 2012, the United Kingdom is approaching that figure, Canada is composed of 31% minorities, Australia ditto and so on. And lets not forget those countries, the emerging economies, which are ethically mixed from their inception, Brazil, Argentina, Colombia, South Africa, Singapore, Malaysia and so on.

Taking this reality, what is your FI doing in terms of communication?

END_OF_DOCUMENT_TOKEN_TO_BE_REPLACED

It's too easy to get complacent, for companies to do a bit about diversity and then ease off...

The HR manager of a multinational company received a directive from head office about a company-wide initiative to tackle what was perceived in the company as a lack of diversity. And like all head office directives, it came with  plans to nominate a local responsible, to create committees, sub-committees, to hold regular teleconference meetings, make reports... ¿sounds familiar?

END_OF_DOCUMENT_TOKEN_TO_BE_REPLACED 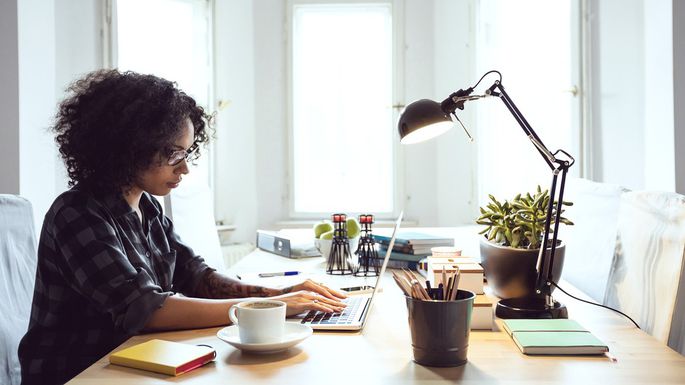 Promoting diversity has been a key element in modern HR practise for a number of years now. A committment to diversity is seen as a sign of good corporate governance, not just in banks but across all commerce and industry.

The purpose of think-tanks, lobbying groups, campaigns and regulations to encourage diversity is not to soak up minorities but, in diverse societies, to increase creativity and productivity by drawing on the wider range of abilities and knowledge and thus to appeal to wider, more diverse, market segments.

END_OF_DOCUMENT_TOKEN_TO_BE_REPLACED 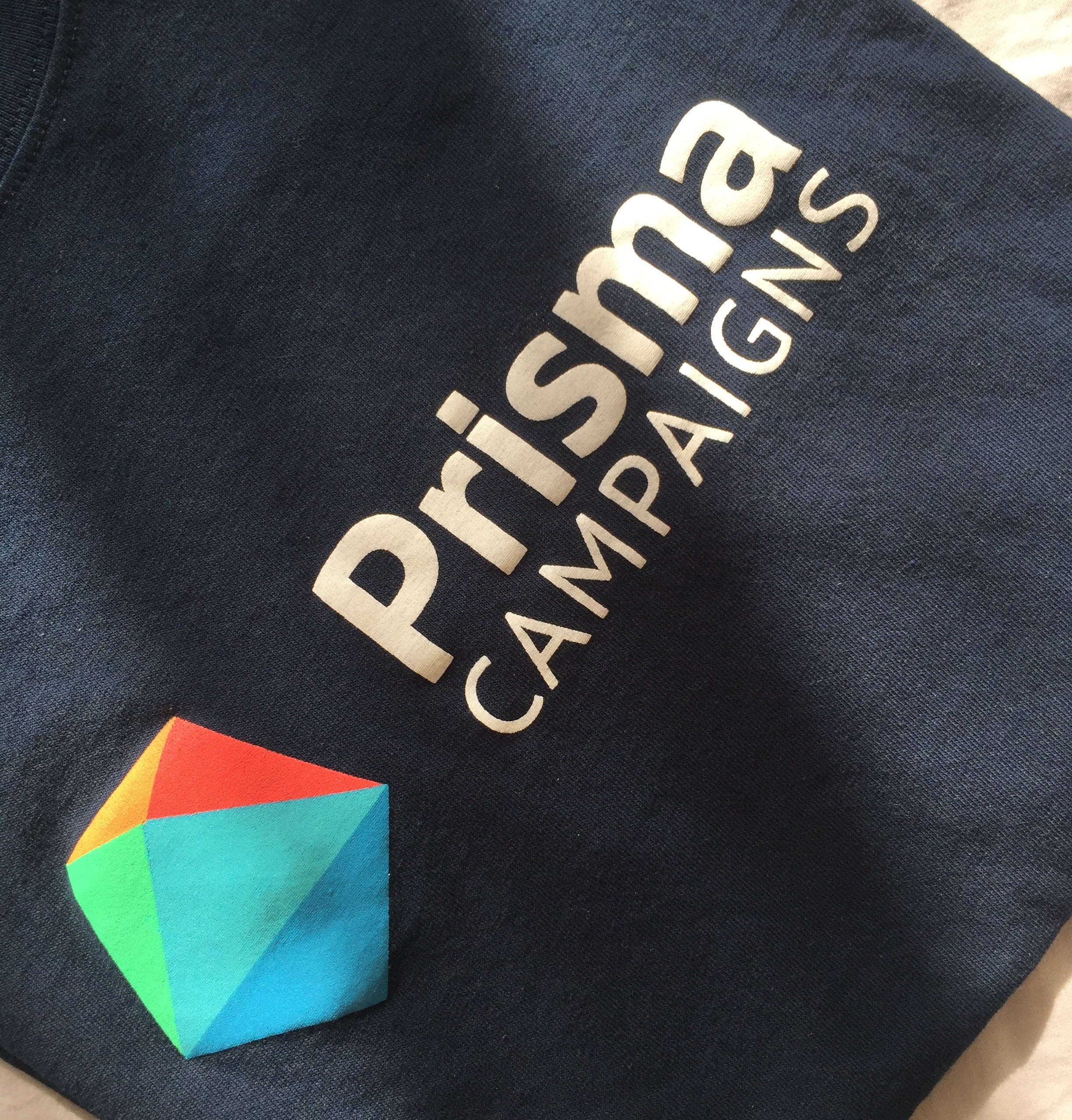 This week, from April 15-17, our team will be at the Financial Brand Forum at Ceasar's Palace!

This three-day event, organized by the Financial Brand, is the biggest trade event on marketing, CX and digital transformation in the banking world.

END_OF_DOCUMENT_TOKEN_TO_BE_REPLACED

Getting it [Digital banking experience part 2] 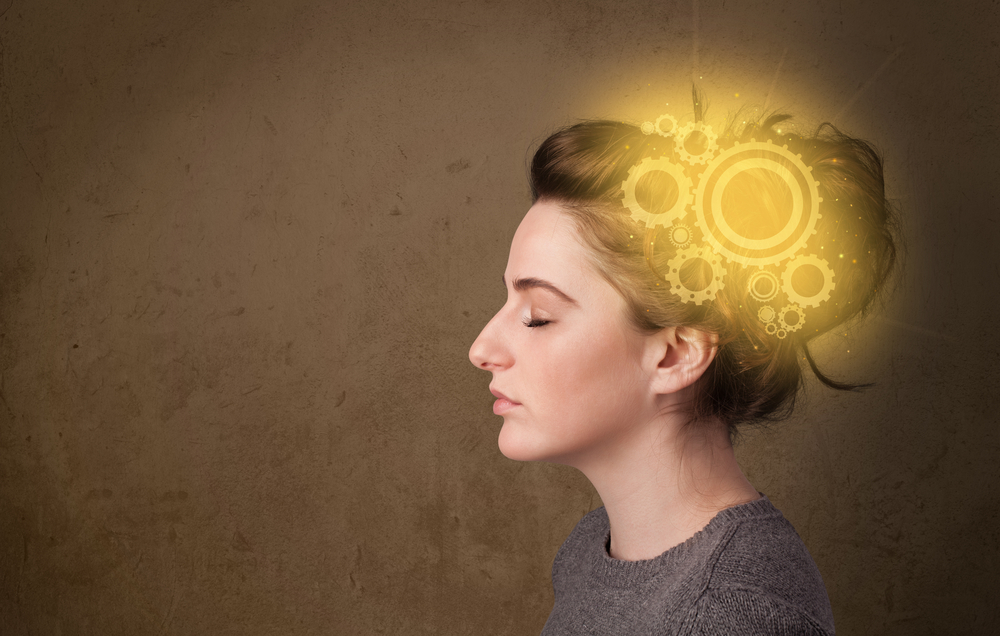 Love my bank.... they're kind, efficient and every year I receive a cute, personalized e-card for my birthday. Do you like yours?

If emotional engagement with customers is increasingly important, if customers reject depersonalization at a visceral level, how can banks and FIs avoid dehumanization as they become more automated, more digitalized, as they increasingly turn to AI to handle the vast amounts of data they collect and collate?